Feature:
The Himalayan salt lamps made and hand carved in Pakistan.
Heating the salt with the included 15 watt bulb releases negative ions into the air, creating an effect similar to an ionizer, purifying the surrounding air.
This process is enhanced by the natural process of NACL resulting in the production of negative ions which eliminate the positive ions which are present in our environment, produced by computers, refrigerators, televisions and more.
Thus these lamps make the air clean, fresh and healthy to live in. 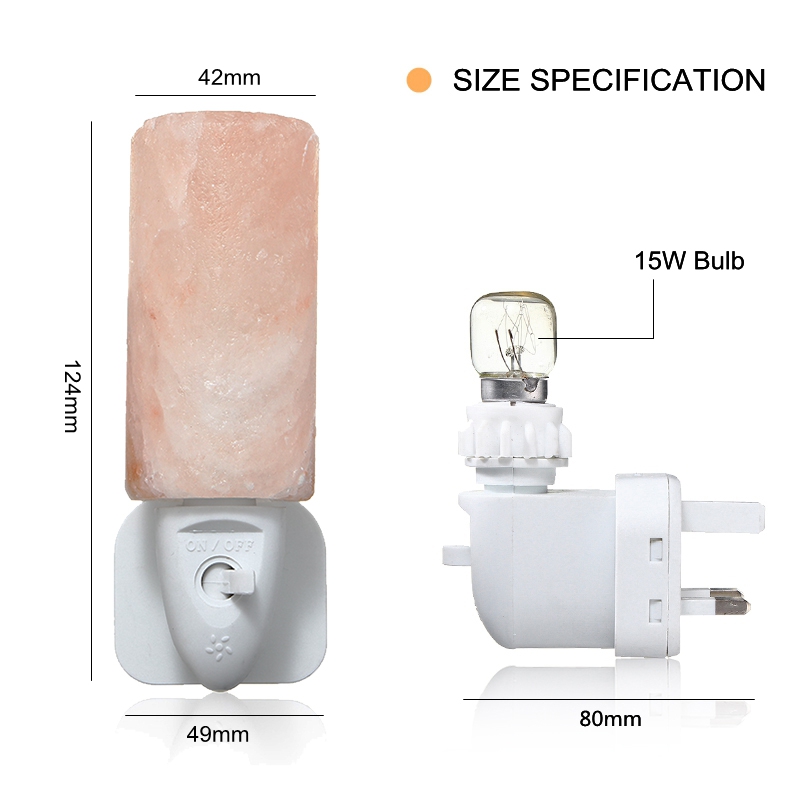